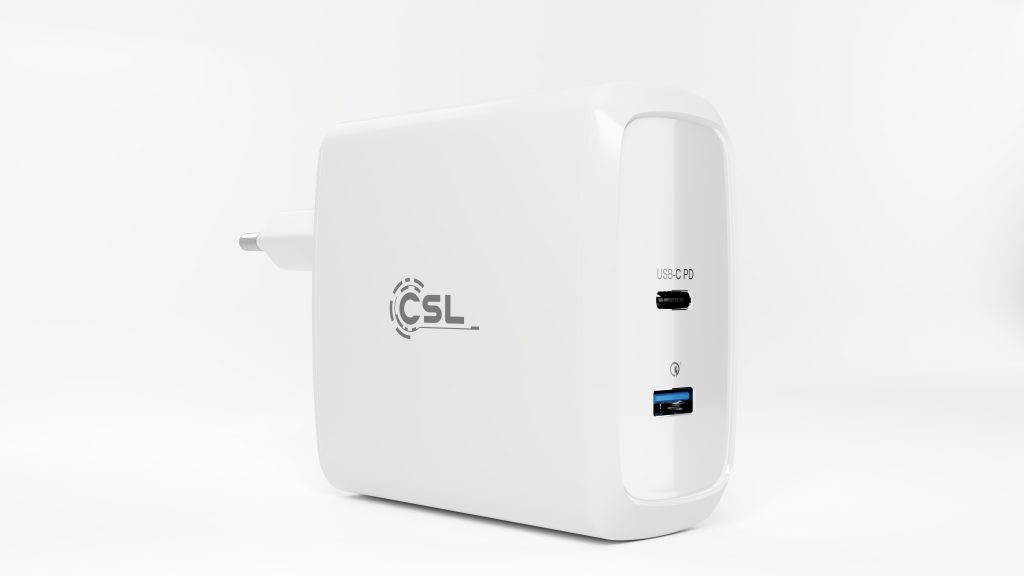 Wall Charger This is a visualization of a wall charger which is produced by a German computer manufacturer. Previous Next 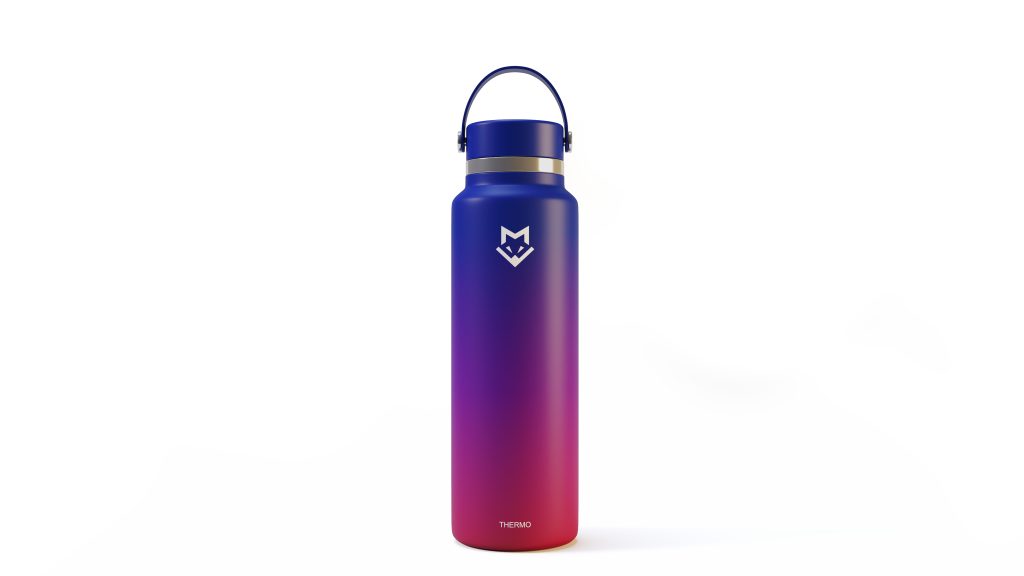 Drinking Bottle The inspiration for this project came from a colleague from university whose job it was to create a similar bottle as his final exam in the third semester. Previous Next 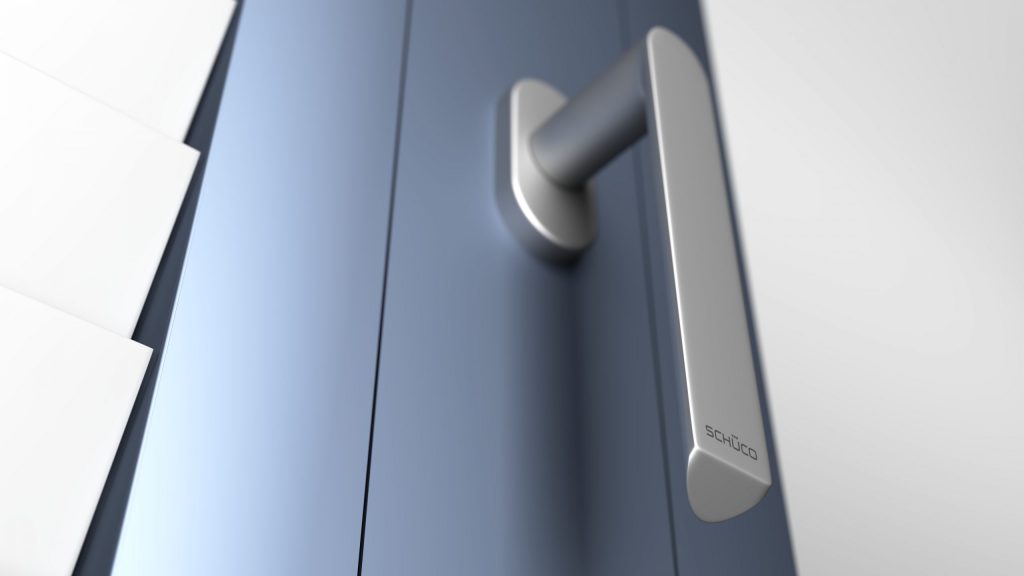 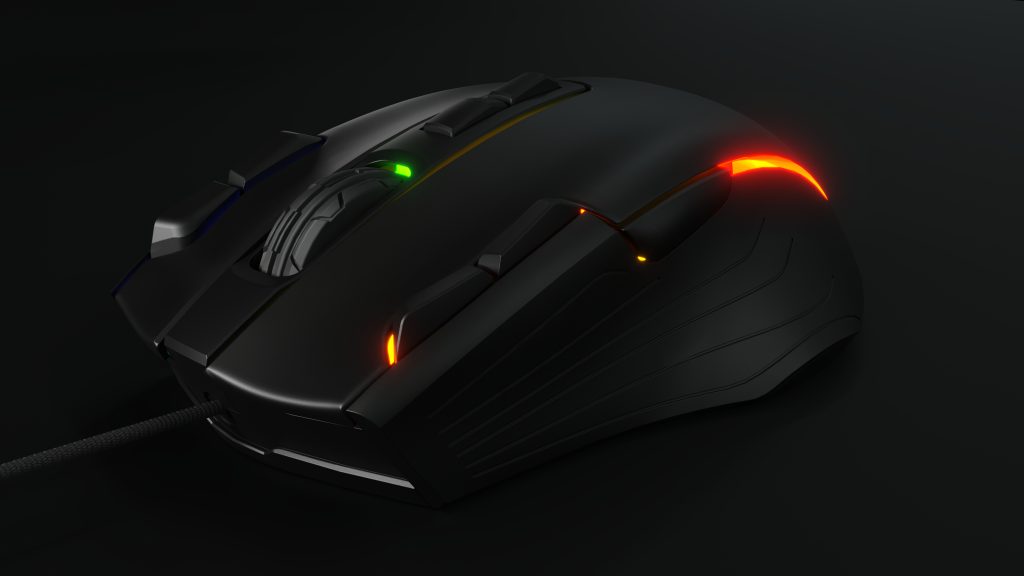 Previous Next Gaming Mouse This is my visualization of a product which is produced by the company ‚BoostBoxx‘. It is sold by a computer company I worked at. 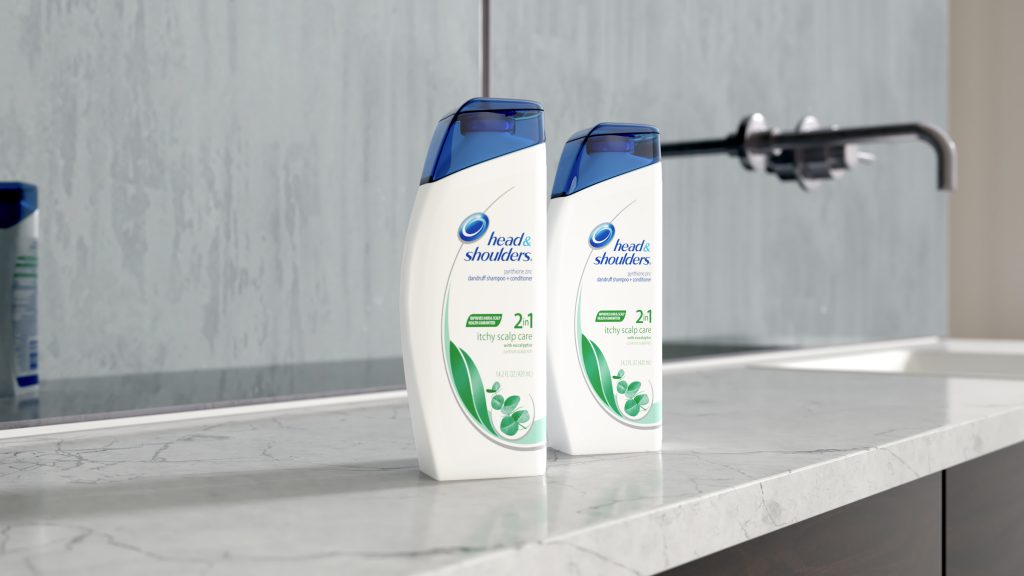 Previous Next Shampoo Product rendering of a shampoo bottle. 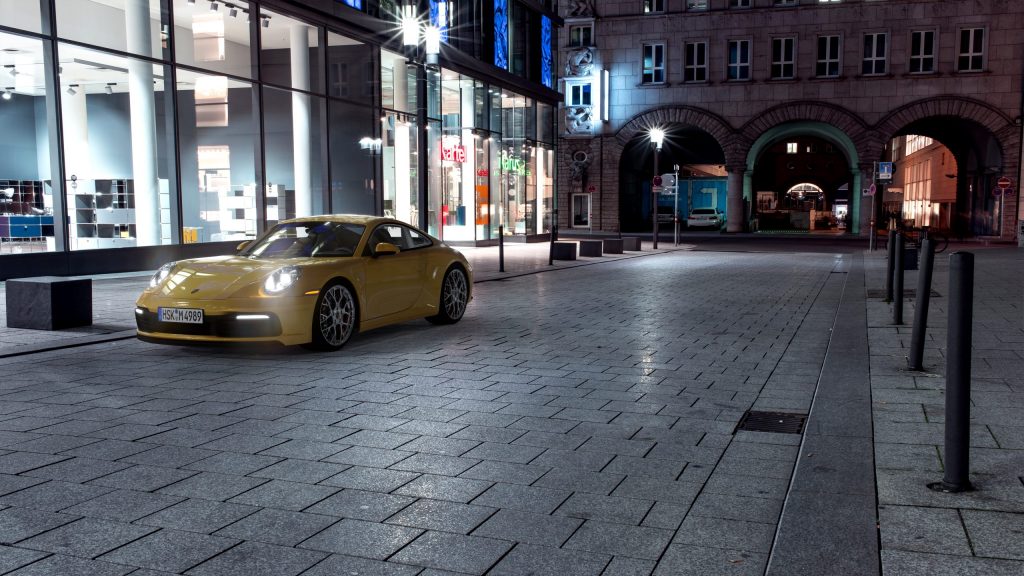 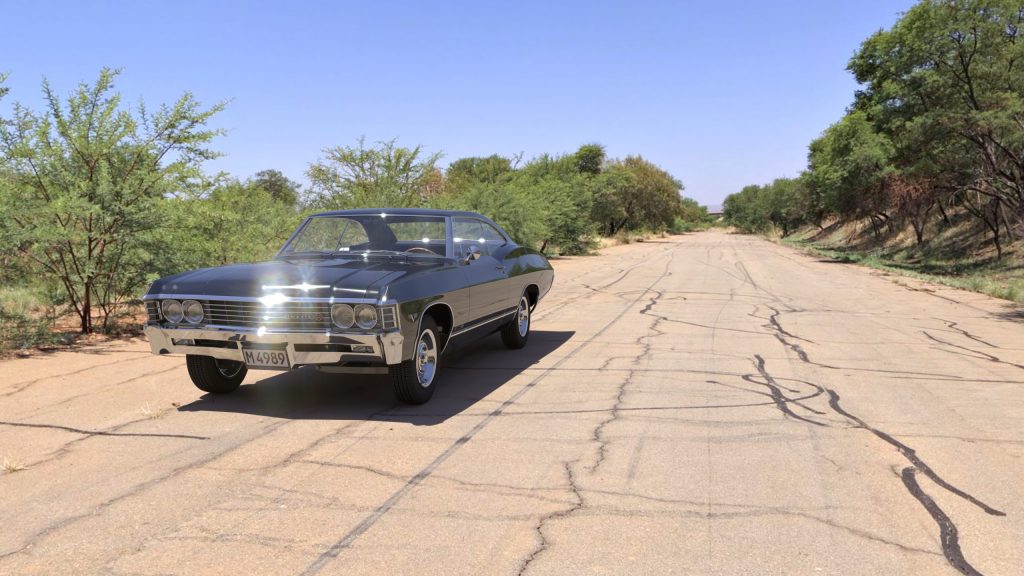 Chevrolet Impala I love oldtimers because of their individuality. This is one of my favorites. A similar model of this car has been built specifically for the TV series ‚Supernatural‘. Previous Next