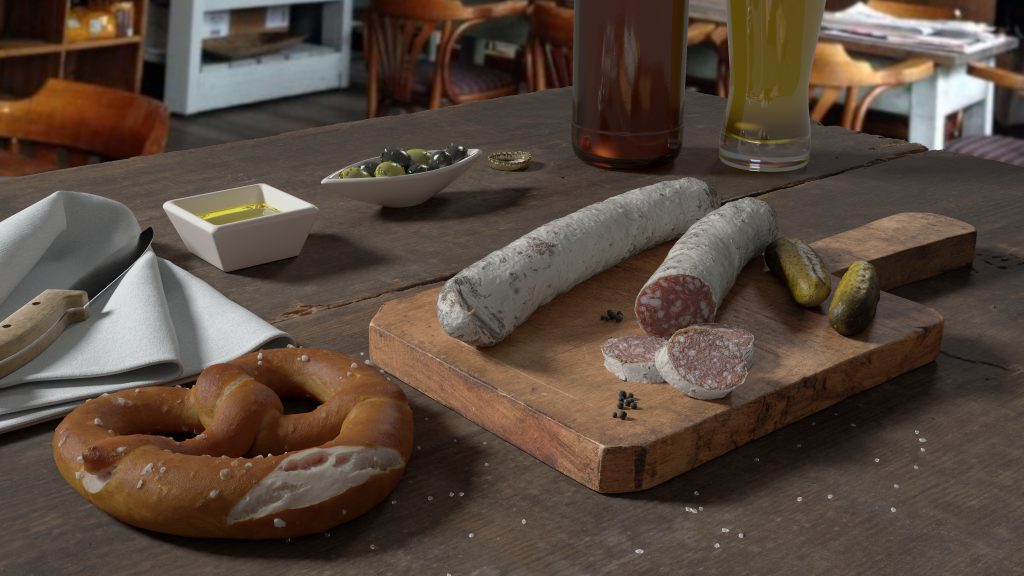 Snack A German ‚Brotzeit‘. Pretzel, beer, a sausage and cucumbers. 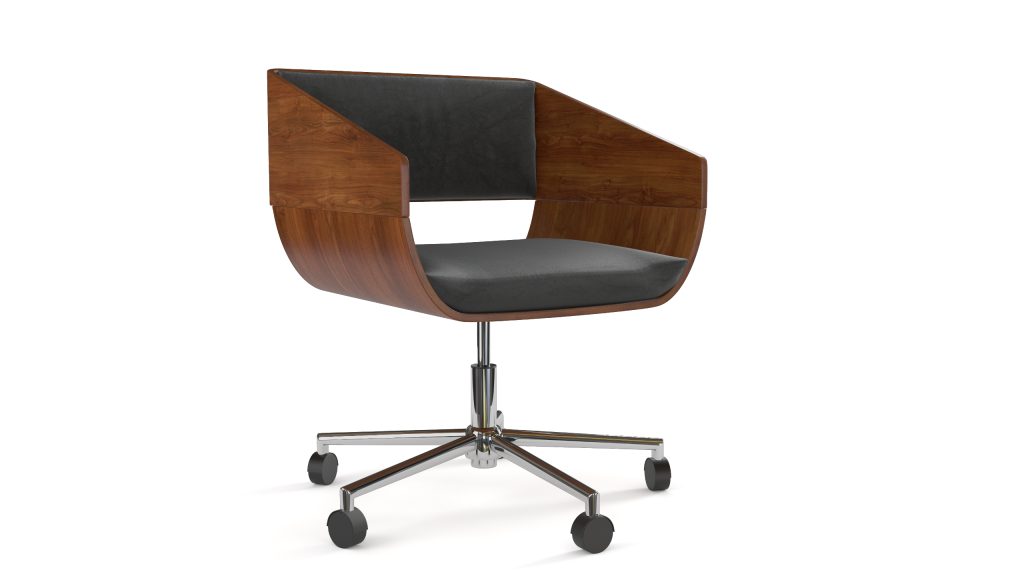 Office chair The task for one of my applications was to create a modern office chair. This is the result. 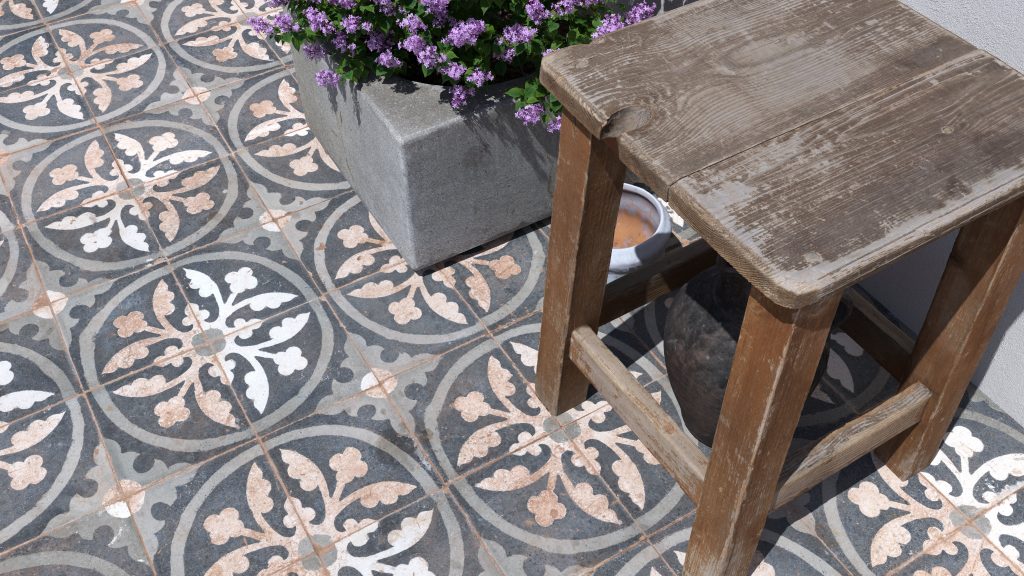 Still life In this scene my focus was on the lighting. I tried to make it look really natural. The scene is part of a mediterranean house. Previous Next 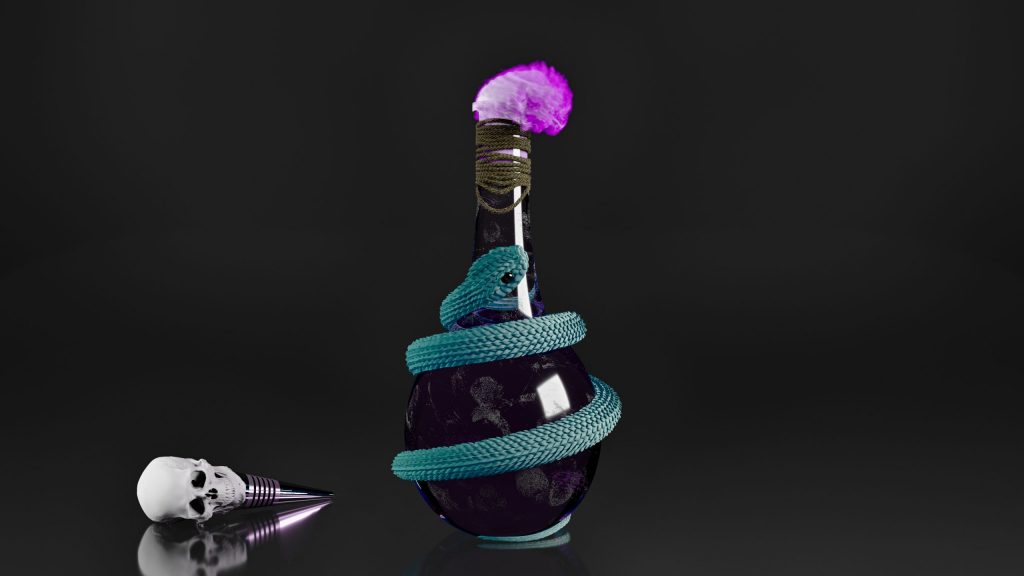 Fuming Tincture This project was created as submission for the ‚Fan Fridays‘ for the upcoming game ‚Ashes of Creation‘. I took a concept art which was created by the company ‚Intrepid Studios‘ and created a 3D version of it. The project was shared on the company’s website and on their Twitter page (-> Testimonials). 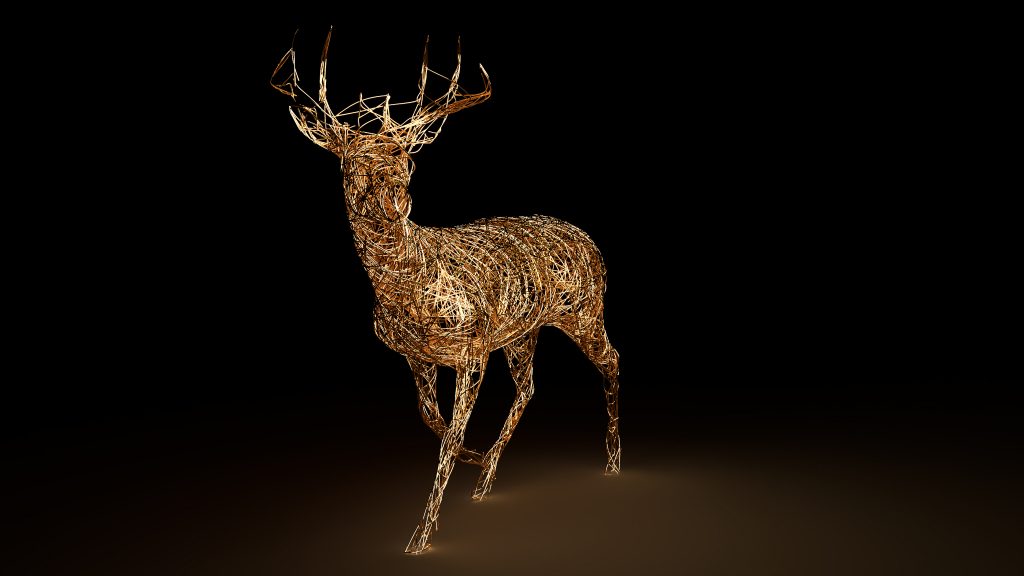 Deer Oh my deer! Previous Next 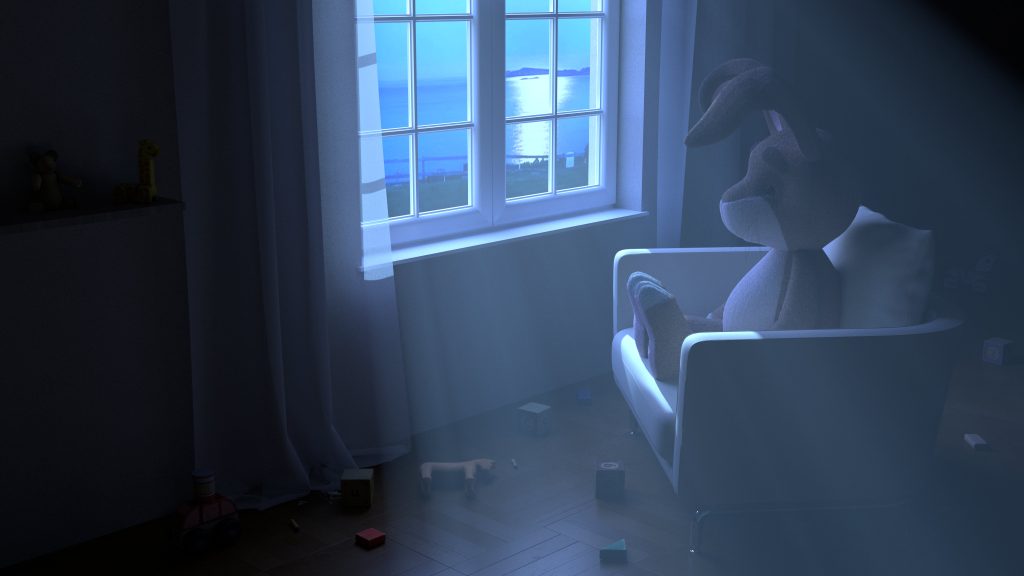 Rabbit Cozy moonlight scene with a rabbit and some environment fog. 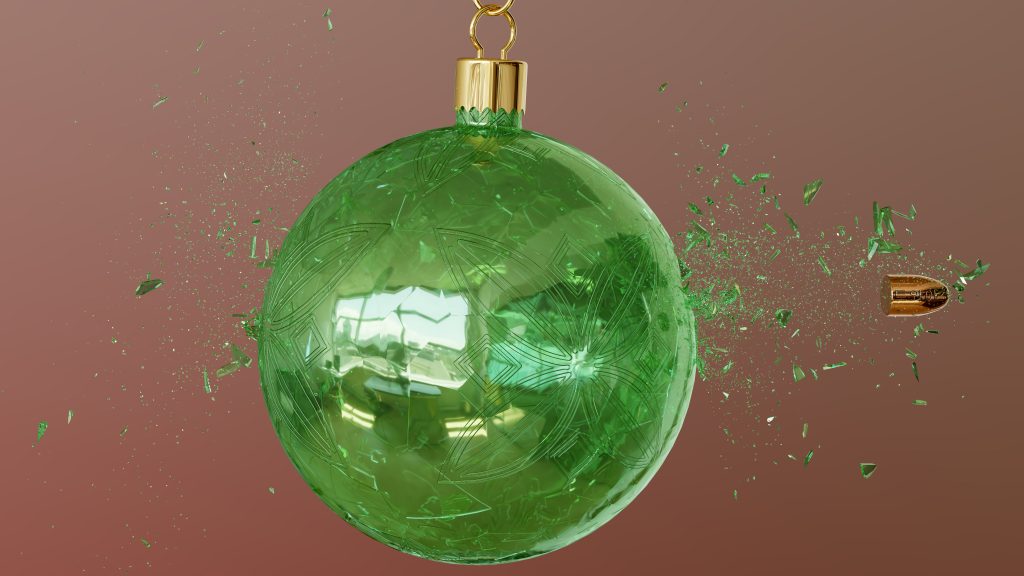 Christmas Ornament RBD simulation of a christmas ornament. Previous Next 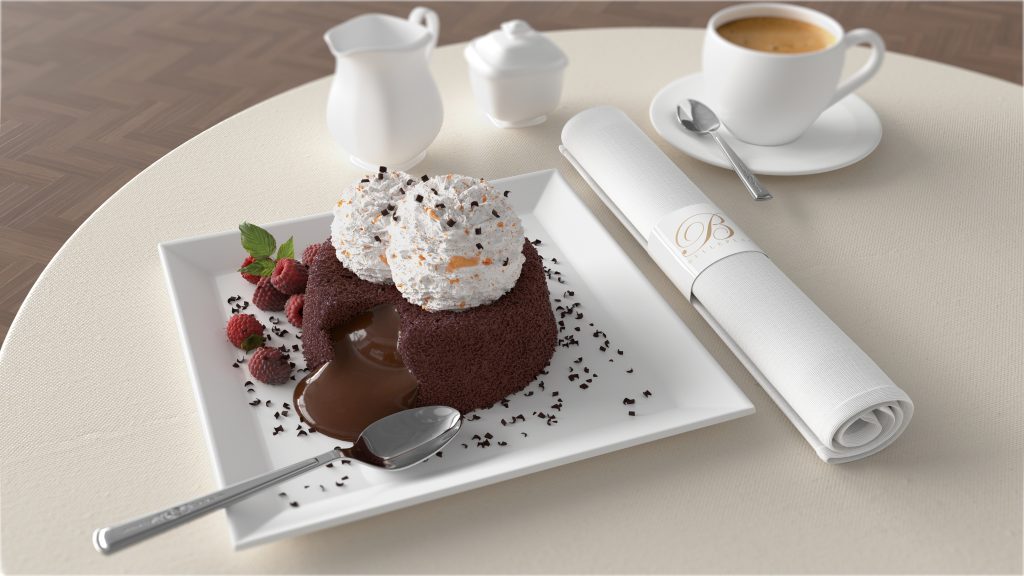 Dessert Inspired by the professional Houdini-Artist Rohan Dalvi I tried to recreate this „making dessert in houdini“ project with my own set of 3D applications.